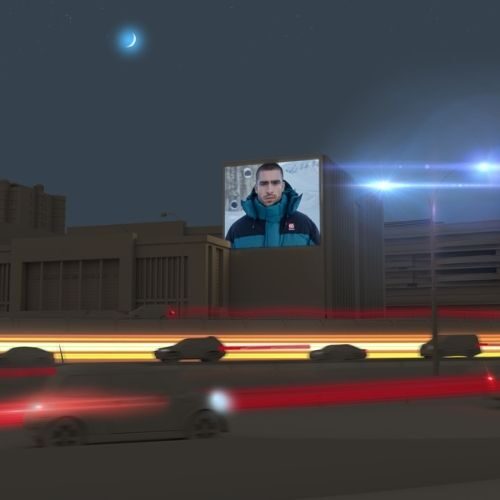 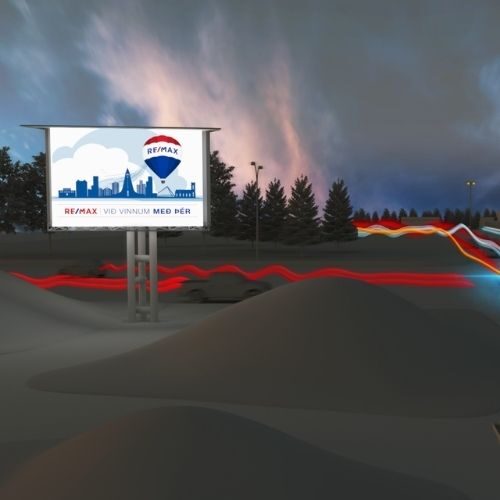 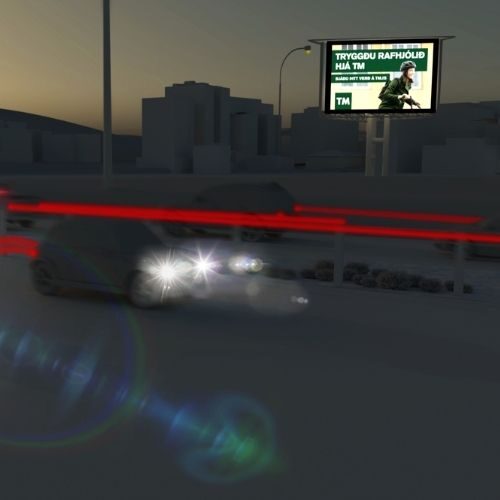 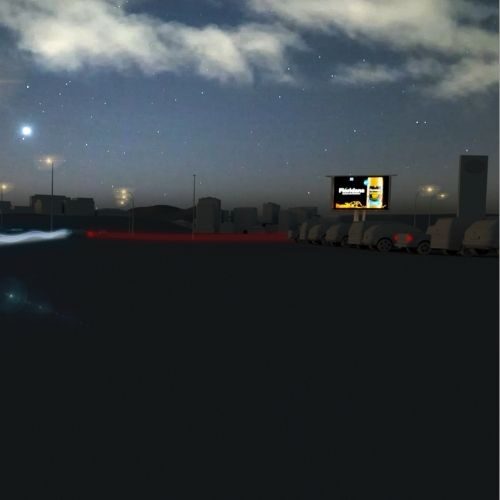 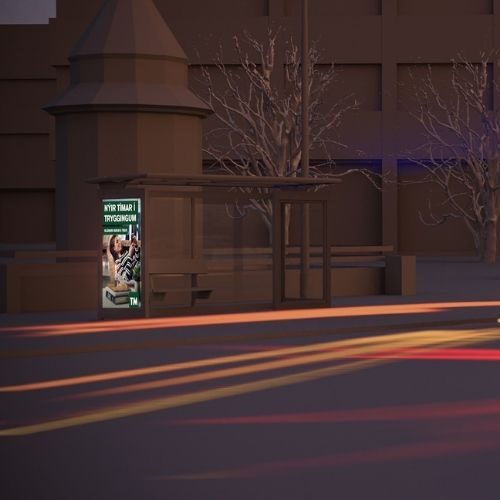 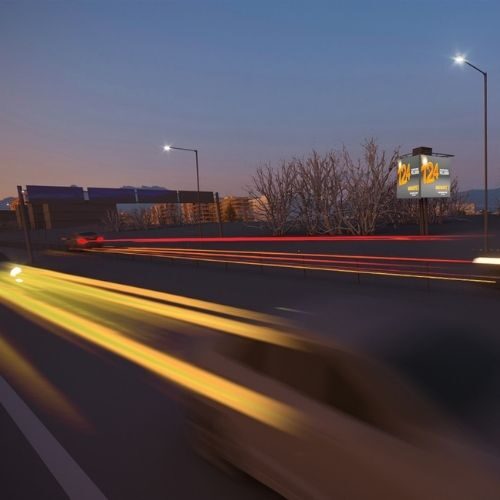 Our first two digital screens were put into use in July of 2016, followed by a few smaller screens shortly thereafter. In 2017, 5 screens went up in Kópavogur and 2 in Selfoss.

During the years 2018 and 2019, Billboard collaborated with various owners of Trivision-billboards in the area and equipped those billboards with digital screens.

In 2018 Billboard signed a 15 year contract with the city of Reykjavík to become the operator of 210 bus shelters in the city, as well as 50 other advertising spots. In the following months, contracts were also made with all the neighboring towns in the Reykjavík area.